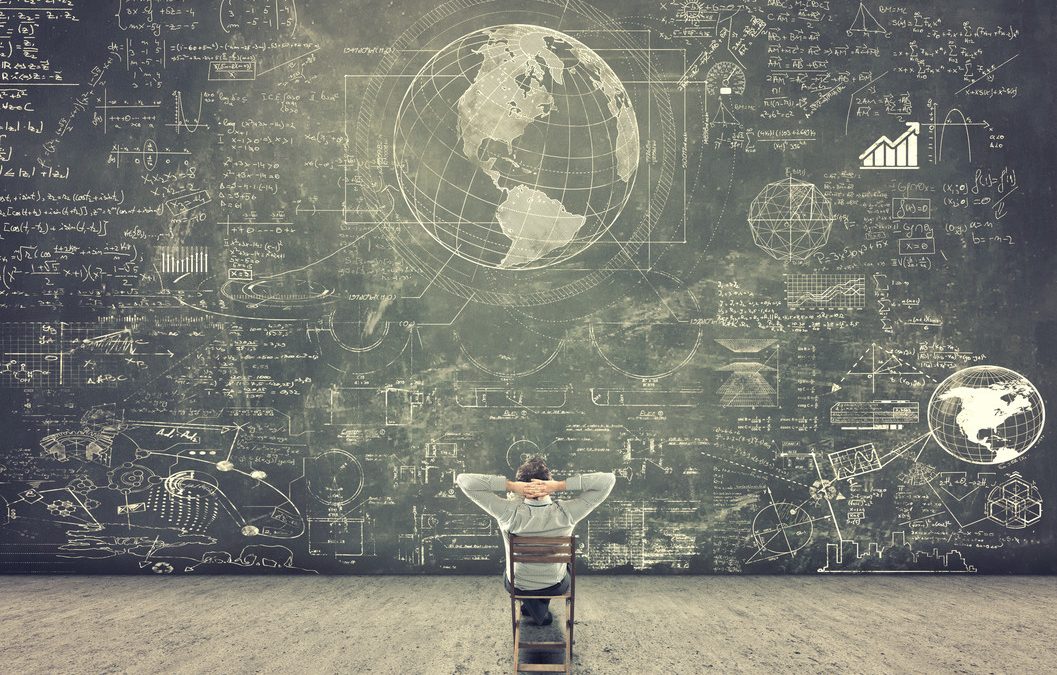 After working for over 20 years in the Life Sciences industry, I can only conclude that I have been working in one of the most innovate industries in the world. Enormous progress has been made with a wide variety of innovations in science which are changing the future perspective for patients suffering from many diseases (both common and rare diseases). What is stunning however that at the same time we are apparently not able to make much progress in truly innovating the business eco-system in which we operate in the Life Sciences. This paradox in innovation is something that becomes increasingly a sustainability problem, both from societal and financial perspectives.

Why is it apparently difficult to change the system (or at least update the system)? The truth is that up to now, despite several initiatives, no real disruptive innovators have caused a true system overhaul need. I believe one of the reasons for this lack of disruption is due to the enormous amount of (over) regulation which is imposed to the industry by the regulatory authorities (caused by imposing regulations on regulations after each incident over the last decades). These regulations are of course set-up with all the best intentions, but it seems that it is now limiting innovation of the system, as the perceived amount of play to shake up the system is very limited.

Does this mean that we should abandon regulation for new medicines? Of course not, but there is quite a strong argument to challenge the enormous amount of regulations which have an ultimate goal to limit risks for patients. In our current society, we have a strong tendency to de-risk everything to the lowest possible level. This ambition is appreciable, however de-risking comes at a cost. In our industry, I believe we are far beyond the optimal point of risk vs benefit and associated costs (the ‘As Low as Reasonably Practicable (ALARP) point’) that comes with it. For an individual and their family, I can fully understand that any risk associated with taking a medicine is not acceptable, but from a societal perspective we should take a different and broader look at this.

Every time you walk on the streets and cross it, we take a certain risk of being caught in an accident. Every time you play any kind of sports, you have a certain risk to become injured … And we all consider these acceptable risks, and quite rightly so. Why are we not able to have a really strong- and open-minded debate on what an acceptable risk is for new medicines (instead of lowering this to the lowest possible number). Of course, this debate should very much take into account the severity of the disease and also the amount of efforts (time) and associated costs that it would take in order to develop new medicines.

If I would have a life-threatening disease and potentially only half a year to live, my perspective on acceptable risk is totally different than when I would have a disease which would only be mildly debilitating with a normal life expectancy. Discussions are more and more happening around this concept of ‘right to try’, and I think that is mostly a positive. Of course, earlier access to experimental medicines could be a life saver for those at immediate risk of dying but we should also be careful under which conditions and with which safeguards for the industry and healthcare professionals this would happen (in other words, as a society we can’t put all the risks for a possible failure on the industry / healthcare professionals alone, there should be some form of public insurance accompanying earlier access). At the same time, due to the earlier access to experimental medicines, the market prices of new drugs could also be more sustainable.

Finally, simply look at the overall drug development process from a Lean Perspective and ask yourself the simple question: is every step we are all doing in drug development a value increasing step for the ultimate customer (the patient). I am quite sure that there are quite a few Lean solutions possible to be implemented for all stakeholders involved (industry, regulators, payors, healthcare professionals etc) in order to make the whole process far more efficient and more valuable for patients.

If we would be able to reduce the enormous amount of regulations (making it leaner) and arrange earlier access of experimental medicines (under certain strict conditions and an acceptable risk), we are able to significantly reduce the time to patient for new drugs. At the same time, we would be able to save significant costs and let the industry generate income earlier. This would be hugely beneficial for the sustainability of our eco-system for all stakeholders involved and first and foremost the patient!

A short disclaimer: the intention of this blog is not to be covering all relevant concepts, but to initiate / continue a discussion with the ultimate goal to serve the true patient needs.

Decide which cookies you want to allow. You can change these settings at any time. However, this can result in some functions no longer being available. For information on deleting the cookies, please consult your browser’s help function. Learn more about the cookies we use.

With the slider, you can enable or disable different types of cookies: